Those of you who follow me on social media may have seen that I've been adding a few old chapters to the blog in recent times. The New 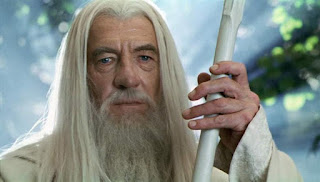 Age was by far the biggest Anglo-Force story I'd written at the time,coming in at over 25 chapters. Hopefully you've already read the prequel, set during World War II, and there will also be a sequel of sorts, set during the time of The Valkyrie Chronicles.

The first few chapters have already been posted, and you can read them by clicking on the links below. More links will be added when the chapters go online. Enjoy!
Chapter One