The New Age - Chapter One 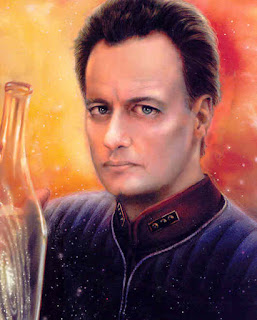 Never before had the east end of London seen a sight like this. The sight in question was the four remaining members of the Black Squadron, Mother Nature, the Grim Reaper, Vampira and Trull, trying to get away with their ill-gotten gains. They would, however, have to outrun their chasers, four members of Anglo-Force, James Watt. White Knight, Star Man and Red Sun. It seemed that on this day they would finally be able to capture their arch enemies. It was while their car was speeding through the streets that it was hit by a nova burst from Star Man. The burst caused the engine to explode and sent it skidding across the road, narrowly missing several innocent bystanders and then turning over four times until it came to a rest on it’s edge. A few seconds later an angry Mother Nature began to crawl out of what was left of the doorway. She was soon followed by the Grim Reaper.