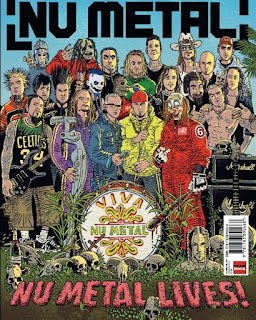 The 11th part of my Mix Tape series sees us getting a bit more modern, if you can call the year 2001 modern that is.

2001 was the year I celebrated my 30th birthday, and it was also the year that I began to take an active interest in music again. I’d spent the latter part of the 1990’s not really paying attention to what was going on in the UK charts, and I only really listened to artists who’d been around the block a while. New music just didn’t interest me that much.

But this Mix Tape also delves into other parts of the musical world as well. Veterans such as U2, Aerosmith and Bon Jovi are here as well, and they’re joined by a few hip hoppers and rappers such as Dr. Dre, Wyclef Jean and 2 Pac, with the likes of Dido, the Corrs and Natalie Imbruglia adding a pop feel to the collection, with all the songs here having made the UK charts in 2001. 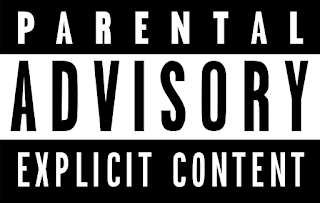 Don't forget you can listen to the previous mix tapes and my podcast over at https://www.mixcloud.com/julian-radbourne/
Posted by Julian Radbourne at 21:50:00