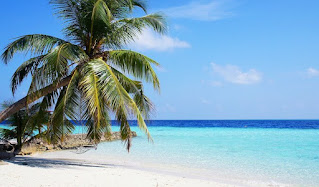 With public and political opinion beginning to turn against them, Anglo-Force may have found somewhere they can take refuge if need be, the Caribbean island of Ikotia.

Originally written in 1995 and shamelessly ripped-off from an X-Men cartoon, "Refuge on Ikotia" was the 19th Anglo-Force story. Click on the links below to read the chapters.