Announcing The Two Sheds Review Hall of Fame Class of 2015

A few weeks ago I announced the re-launch of The Two Sheds Review Wrestling Hall of Fame, and because this year was my blog's 15th anniversary I would celebrate by going back to my roots and inducting six British wrestlers. 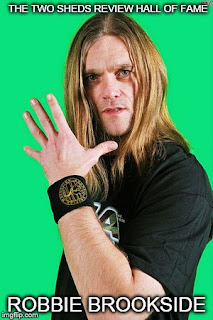 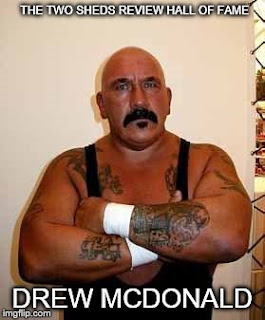 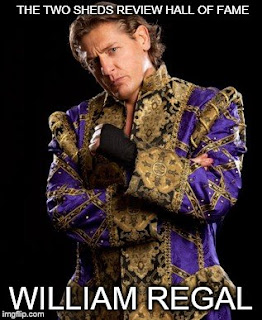 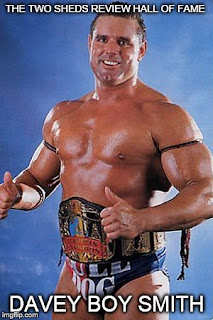 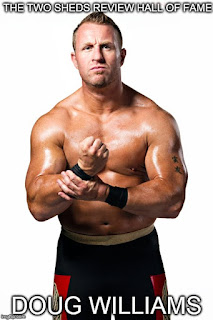 These six are some of the greatest ambassadors for British wrestling I've seen over the past thirty years or so. It's been my personal pleasure to have met some of them, and to have enjoyed all of their work during my countless years as a wrestling fan, and although my personal Hall of Fame may not carry as much weight as others I offer them all my congratulations.
at June 19, 2015