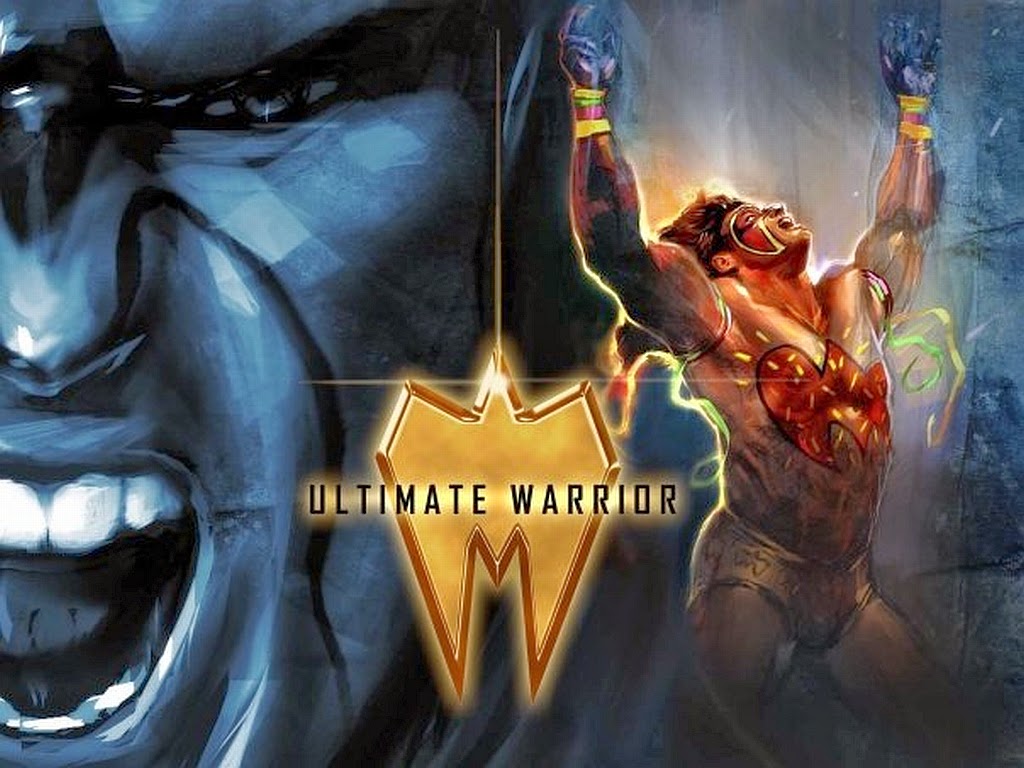 Back in the summer of 1989 I began to follow the exploits of a group of over-the-top colourful characters. I’d only had a passing interest in their world before, mainly because of the somewhat low-key exploits of their British counterparts.

The realm in question was that of the World Wrestling Federation, and one of the characters that got me hooked was the Ultimate Warrior.

He may not have been the best pure wrestler in the world but he was certainly one of the most charismatic. There was just something about the guy that made you want to watch him, and although he was a polarizing character, and although his life and career was full of controversial moments you couldn’t argue that he didn’t have “it”, that indefinable thing that makes you want to watch him perform time and time again, that made him one of the most memorable performers of his generation.

It was great that he’d patched up his relationship with WWE, and that they’d inducted him into their Hall of Fame. After years of controversy and back and forward snipes it was great to see the man happy with life, receiving the adulation from the fans on the biggest stage of all. Now, just a few days later, it just doesn’t seem right that the Ultimate Warrior has been taken from us.

How many of us have already said to themselves “but I only saw him on television a couple of days ago”? I know I did. But that’s the nature of this world. It can be a very cruel place at times, that those who seem to have found peace in their lives are taken from their loved ones.